There are many different types of rituals that we encounter in our daily lives. Regardless of if they are of a religious or secular nature, rituals are a collective and repetitive act that binds groups of people together. Rituals are the patterns that help us to understand the social aspects of life and utilizing them at work can be a powerful culture building tool. As Nicholas Hobson, a psychologist and neuroscience researcher at the University of Toronto said, “ the great thing about ritual is that anywhere humans are, a ritual will be there.”

In my many years as a Camp Director, I have learned the importance of creating rituals and then using them regularly. During the off-season, I spray painted a big, plastic duck metallic silver. At the time, I didn’t know what I would use it for, but it was funny and caught the eye of everyone who saw it in my office. At one point in the summer, I wanted to find a role for the duck at our all-camp morning assembly, so I invented the idea of the “Spirit Duck”, and it was awarded daily to the group that showed the most camp pride. When it was awarded, we played the song “Celebration” by Kool & The Gang on the speakers as we acknowledged the group who won. In essence, we made a big deal of the award. It only took a few days until the Silver Duck was a “thing,” and when a group won the Spirit Duck, they were so excited that you would have thought they had won the lottery, even though in reality it didn’t cost a dime. From my perspective, many of the best rituals are all about the celebration versus having to spend a bunch of money on them..

In an environment like a summer camp, rituals are everything, because the sole focus after safety is creating community. Rituals create a rhythm, they create something to expect and look forward to, and they form a sense of community. Using rituals in a bubble like camp create rites of passage that both campers and staff look forward to year after year. Scratch that, they don’t just look forward to them, they expect them. But, even if you don’t work at a summer camp, rituals are important for every office and every team. They establish what is important and celebrated in your office, boost employee engagement, establish group norms, create community, and connect employees and team members.

Rituals engage people around similar values and can be powerful drivers of culture. Some companies use rituals around employee birthdays and work anniversaries to celebrate employees as well as to welcome new team members. Others pass a trophy to the employee of the week or the month and others ring a bell when a sales goal or milestone is accomplished. There are even some organizations that celebrate “smart failures” as a way to learn and grow moving forward.

True culture exists in the habits, rituals and ceremonies that are created and practiced by the people in the workplace. A dynamic team culture is created from the stories people share after taking part in your unique team rituals, and keeping up with them consistently… When a new employee starts on your team, explaining those rituals is an important indicator of being in the team In other words, once a new employee catches on to the inside jokes and understands the importance of the rituals your company celebrates, they have been socially onboarded! They are now in the “in crowd”. Like the Spirit Duck, rituals can make meaning out of “nothing”, but really they become  everything to your team. As you are looking at your company’s culture and how to make your office environment more connected, we hope adding some rituals adds a little fun to your meetings and your workplace. Now… go PLAY! 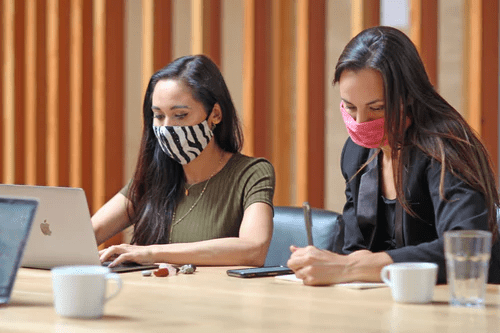 Beat The Back to Office Blues 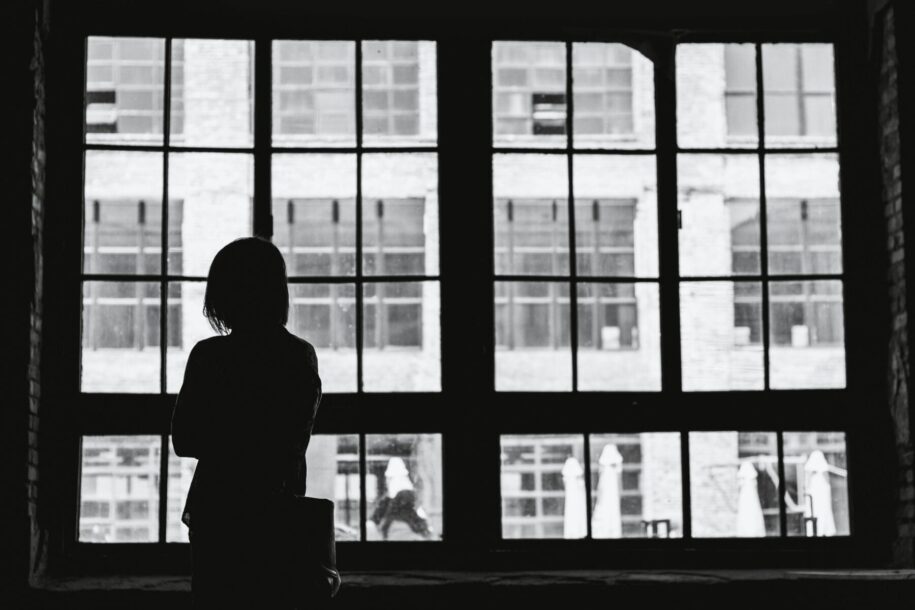 The Trend of Loneliness At Work 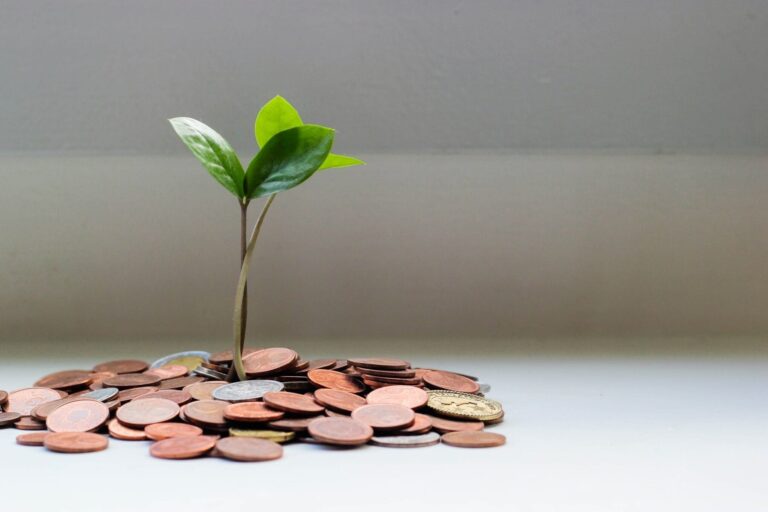 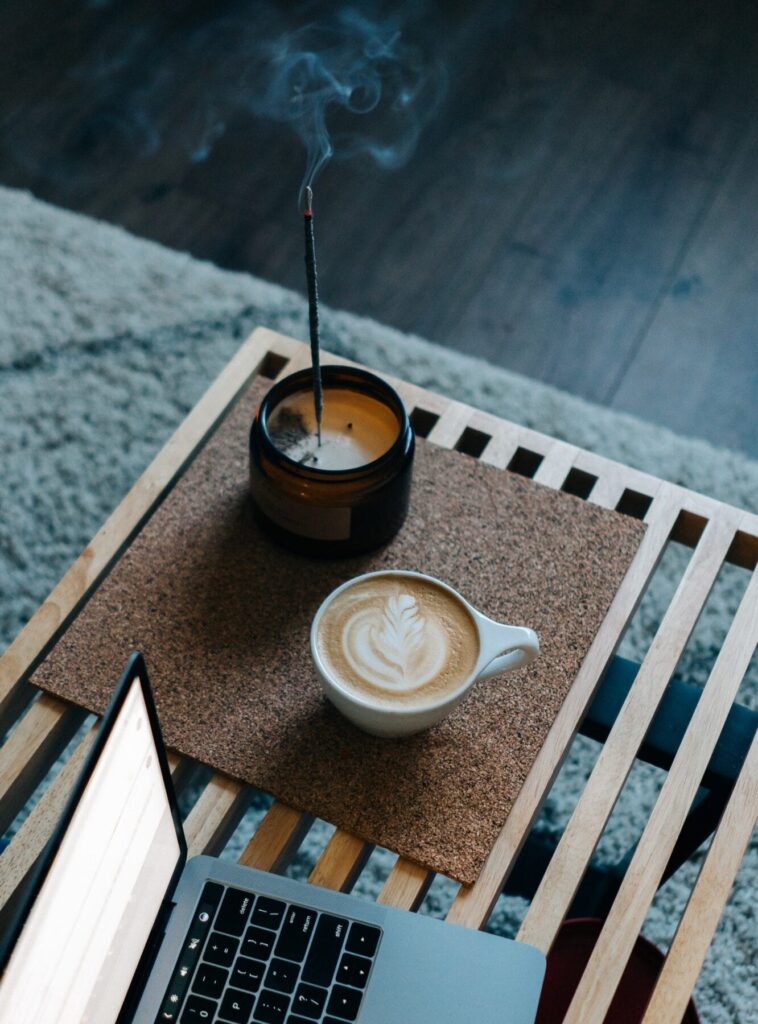 No spam, notifications only about new products, updates.
PrevPreviousShould I Really Play at Work? You MUST Play at Work.
NextHow Team Building Affects Your Bottom LineNext

Beat The Back to Office Blues

As someone with a little bit of social anxiety, even in the best of scenarios, the thought of resuming a social life or working in an office post-COVID is daunting. Now, here we are a full year since COVID has changed the way that we work, and going back to the office, at least in

The Trend of Loneliness At Work

So, how do we fight this “modern epidemic” together so that Americans come to work excited to connect with their teams? How do we help build authentic relationships? We believe that companies have to intentionally create opportunities for connection and collaboration. In essence, they need to invest in the connection of their teams to combat the loneliness of the individual team members.

There are many different types of rituals that we encounter in our daily lives. Regardless of if they are of a religious or secular nature, rituals are a collective and repetitive act that binds groups of people together. Rituals are the patterns that help us to understand the social aspects of life and utilizing them

This website uses cookies to improve your experience while you navigate through the website. Out of these, the cookies that are categorized as necessary are stored on your browser as they are essential for the working of basic functionalities of the website. We also use third-party cookies that help us analyze and understand how you use this website. These cookies will be stored in your browser only with your consent. You also have the option to opt-out of these cookies. But opting out of some of these cookies may affect your browsing experience.
Necessary Always Enabled
Necessary cookies are absolutely essential for the website to function properly. This category only includes cookies that ensures basic functionalities and security features of the website. These cookies do not store any personal information.
Non-necessary
Any cookies that may not be particularly necessary for the website to function and is used specifically to collect user personal data via analytics, ads, other embedded contents are termed as non-necessary cookies. It is mandatory to procure user consent prior to running these cookies on your website.
SAVE & ACCEPT
Scroll to Top